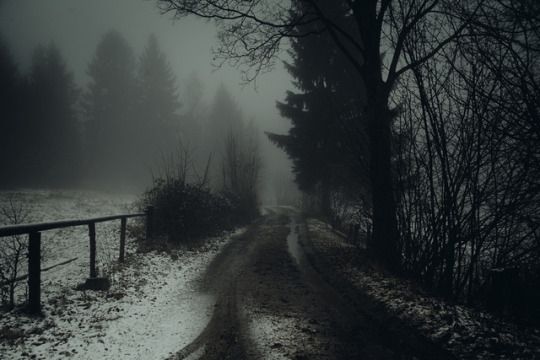 it's getting a little weird lol. i'm a leech which i've never really been fine with but i haven't tried to change it so like. okay. but now i'm supposed to be doing things and getting my life together which sucks because i am the least dependable person alive. i'm not reliable, i will ruin your life. i will die if i have any independence. my parents were actually right in sheltering me because my small primitative brain just wasn't built for this

i have so much to make up for and so many people to apologise to and so many things to fix. it's like yeah, i don't really want to be here right now but. i know there's things i have to do and i guess that's what's keeping me grounded right now. there's people around me, who i can be better for. all i can do is try and remember that. i have people. i have people.

went to my school ball yesterday, listened to madonna and azealia banks at the preball while my friends drank smirnoff and i took some ativan because i cant drink on my meds. there was a charceturie board though so it was okay. @ the actual ball i realised how i literally do not know anyone who goes to my school because of how much i've skipped in the past 3 years. moshed in my heels to some abba trap remixes while leaning on people so i didnt pass out and then ended up leaving early because i cant be around people for more than five hours without freaking out. didnt realise that you werent allowed to leave before 11:30 and had to be escorted out by my dean which was only a little humiliating

so my current situation is: screaming matches with my parents every day and then hugging them 1 hour later because . mother, father ! i must be loved! i have youngest child disease so i have a complex obvi. very bitchy and pampered i guess. i should fix myself but i dont have the energy so i'm going to continue to cause problems and complain because it's fun and i am a little bit stupid. tmrw i have a bone density scan because my insane psychiatrist won't leave me alone . i'm also being forced to go to talk to an ED therapist (i do not have an eating disorder) . so basically i will once again be begging for my life a la weak little court jester before his king

i got out of the hospital a couple days ago, i begged them to let me go so i was only there for a few days. i ended up being given ativan and a meal-plan so my body doesn't shut down lol. being home again has made everything worse, i think im going to be stuck like this forever. 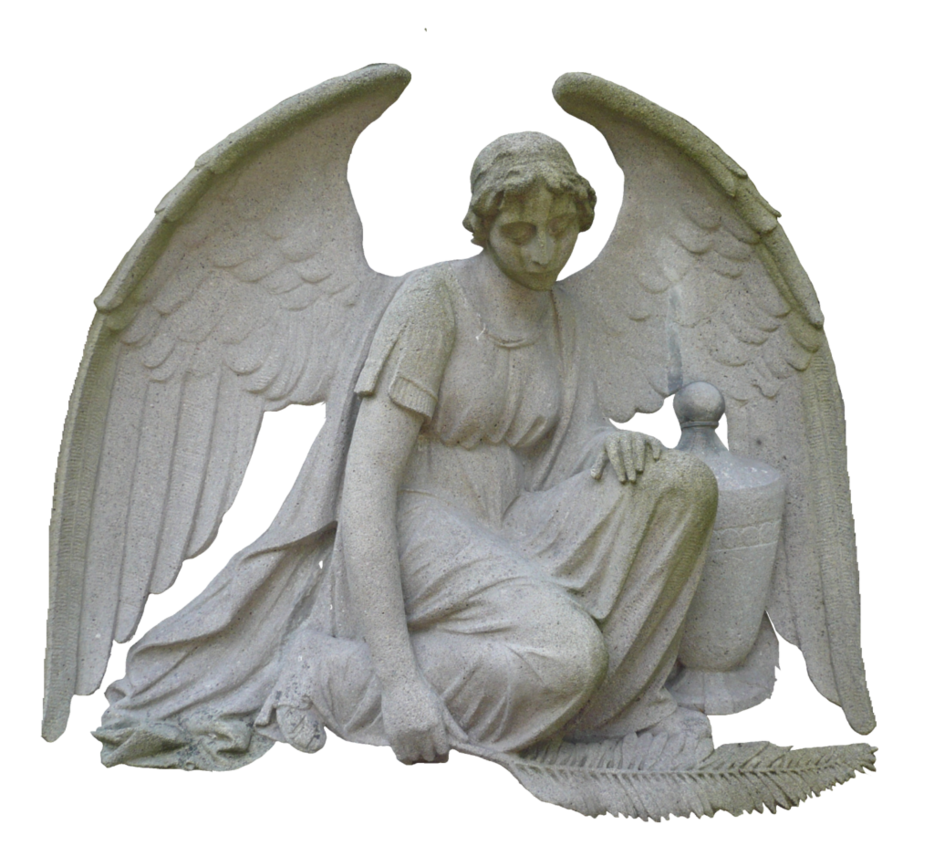